Our members are diverse in geography and in the programs and services they provide. While at the same time, committed to collaborative, system-level, best-practices, to help end family homelessness in Orange County. 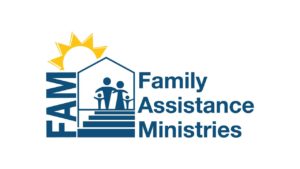 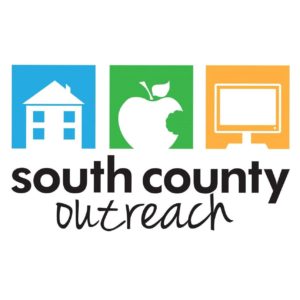 The Family Solutions Collaborative has identified six areas of focus to bring the collective impact of best practices and resources to advance the system of care for homeless families in Orange County. These include:

Founded in 1976 in Santa Ana, Casa Teresa was envisioned as a home for pregnant women, over the age of 18, who were alone and had no support. At the time, there were very few resources or shelters specifically for single, pregnant women, and founders Neill and Sally Sullivan launched Casa Teresa as a four-unit building and cottage to meet the need. After nearly a decade in Santa Ana, Casa Teresa moved to its current site in Orange in 1985, where its Old Towne location ensured access to nearby stores, public transportation, and healthcare for residents.

Besides accessibility, Casa Teresa has ensured that the needs of pregnant women are met by adding new programs and services. In 1995 they established Hannah’s House to address the needs of women interested in placing their baby with an adoptive family. In 2001, they opened the communal-style Transformation I (T1) Program to serve residents who would benefit from a longer stay with Casa Teresa, and the independent apartment building housing the Transformation II (T2) Program soon followed in 2006.

In 2013, they launched the Emergency Maternity Shelter (EMS), catering specifically to women struggling with chronic homelessness, substance abuse, and other intensive issues. Also located on the main campus, is the Alumni Resource Center, which provides educational classes, case management, and other supportive services for graduates from their programs.

Members of the FSC sign a formal MOU and commit to at a minimum, the following: